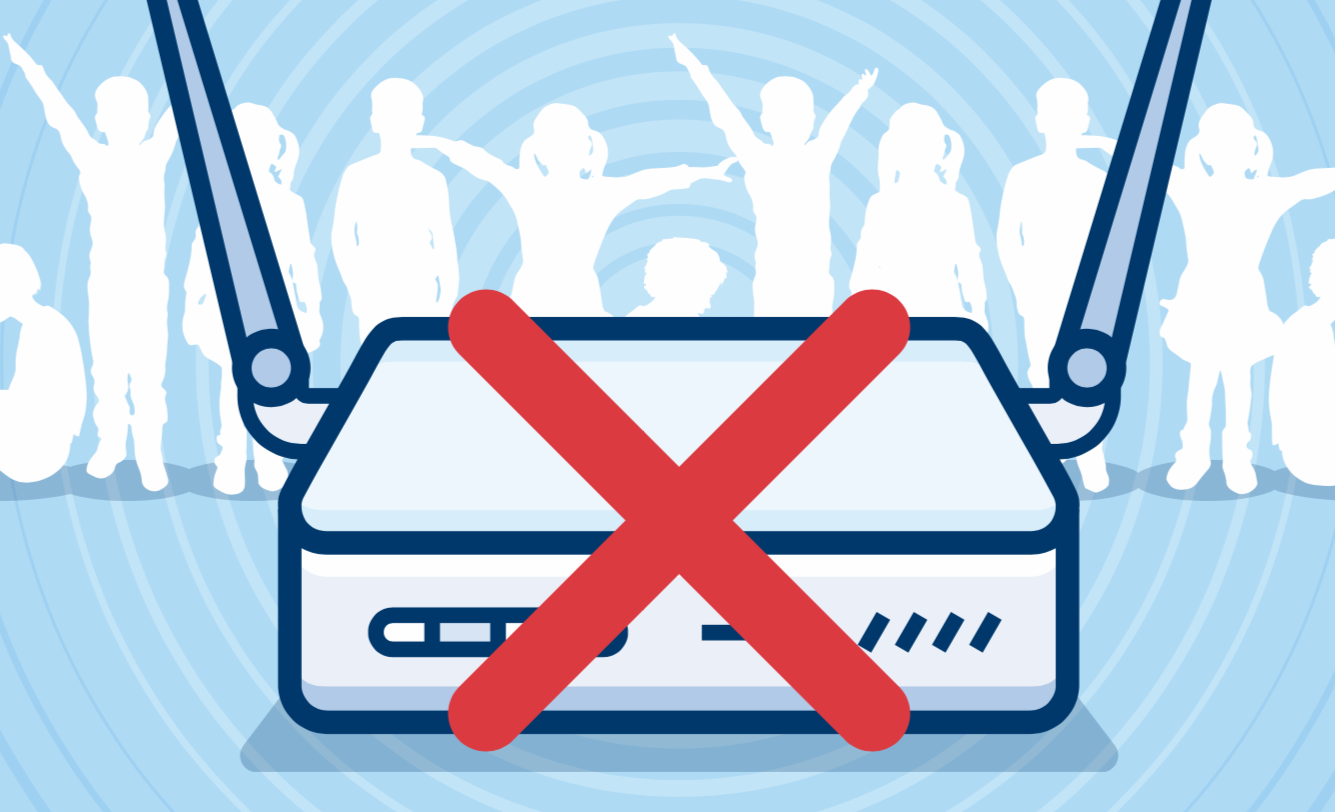 The 11th of June has been selected because it is the anniversary of the tragic suicide of Jenny Fry,  which her family feel is attributable to the Wi-Fi at her school. Besides being a good initiative for everyone to focus on the potential and seemingly obvious health risks associated to our wireless gadgets,we send our heartfelt support to the Fry family at this sad time.

What to do on EMF awareness day:

Some children and adults are made ill by Wi-Fi and similar wireless devices like cell phones and cordless phones. This is an increasingly common condition, with symptoms like headaches, disturbed sleep, heart palpitations, skin problems, anxiety or depression. This can affected people seriously health wise, but they can also lose their jobs or social life. Electromagnetic Fields Awareness day is on 11th June, is dedicated to Jenny Fry, a 15-year-old school girl, who took her life after her school refused to switch off the Wi-Fi.

Jenny had been suffering health effects at her school from its Wi-Fi. Eventhough her parents warned the school, the school chose to rely on reassurances from government that there was no consistent evidence that health could be affected by Wi-Fi and so refused to provide an safe area without this radiation.

Jenny was not alone in suffering from what is known as Electromagnetic Sensitivity, also known as Microwave Sickness. It can cause symptoms of illness in children and adults. These symptoms vary from mild to severe, especially if people already have low immunity. Sufferers experience symptoms when they are exposed to electromagnetic fields, even at much lower intensities than the government’s permitted levels of radiation.

Symptoms of Electromagnetic Sensitivity can go from having a simple headache or heart palpitations, to anxiety and depression caused by the increasing saturation of wireless radiation coming from Wi-Fi, mobile phones, phone masts, cordless phones, and smart meters. Anxiety and depression seem to be on the rise among some school children and university students.